Our intrepid adventurer, Nick Helleur, is back again with another installment of his popular vlog series. Starting off on the farm lake where Nick visited on his previous vlog, he enjoys another prolific session with his partner Sue and of course Bert the dog. Catching numerous lovely French carp really got Nick fired up and as such, he ventured back out of the UK almost straight away, but this time he headed to Belgium, where he dropped in to see his friend Wes on his syndicate lake. However, the real reason for the second trip of this vlog was to visit an exclusive Belgian lake, that contains some stunning fish, which of course Nick snapped up. In typical fashion, Nick continues his run of form and banks some truly special carp from an equally special lake. 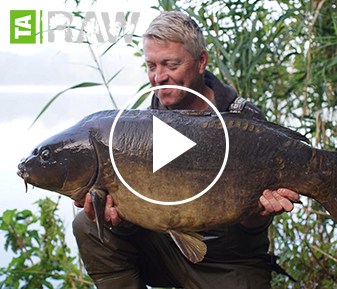 Nick Helleur is back again, picking things up from the farm lake with partner Sue and Bert the dog - but this time they're off to an exclusive Belgian lake. 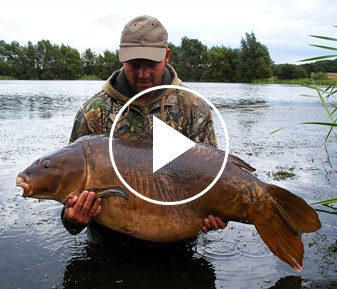 Oz Holness rewinds the clocks to the late noughties and reflects on the events that led him to catch the best, and biggest carp in the UK. 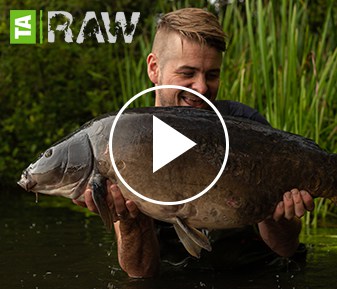 Scott takes us along for a few sessions, starting at Stoneacres and talks about the successful tactics that eventually brought him some luck. 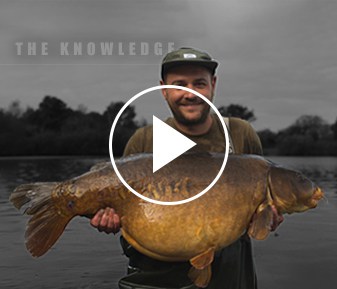 Take a look at how Chris Whitehorn fishes this ultra-neat presentation - with him regularly targeting areas of nearly 200 yards with baited rigs. 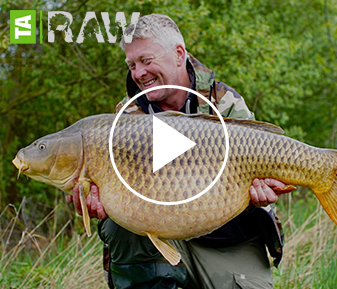 Nick has been set free yet again venturing off into France and hit the ground running straight away with forties and fifties galore! 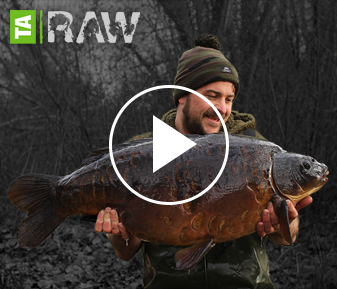 Scott ventures to Stoneacres for a few nights, managing to land one of the most sought-after fish in the lake, The Millwall Fish. 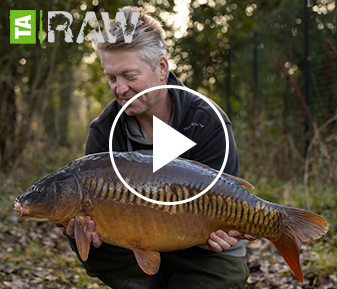 We join Nick on a whirlwind flashback to his fishing in the latter part of the winter, along with a look back even further, to a trip to Belgium. 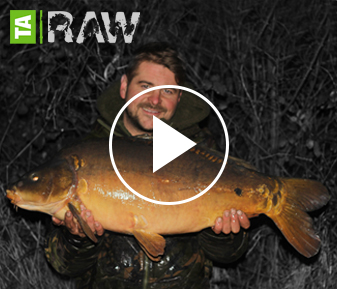 Lockdown didn't stop Scott from notching up his first couple of carp for the year, and from a lake that is far from easy, Dinton's Black Swan!