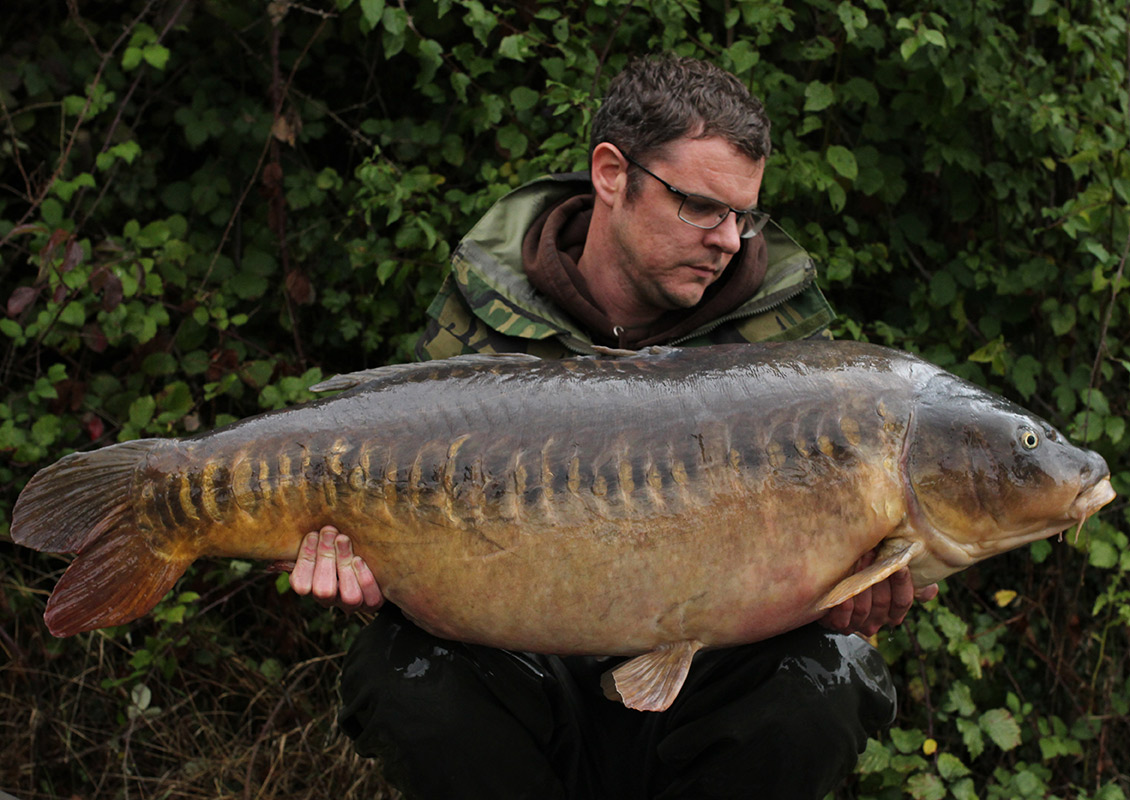 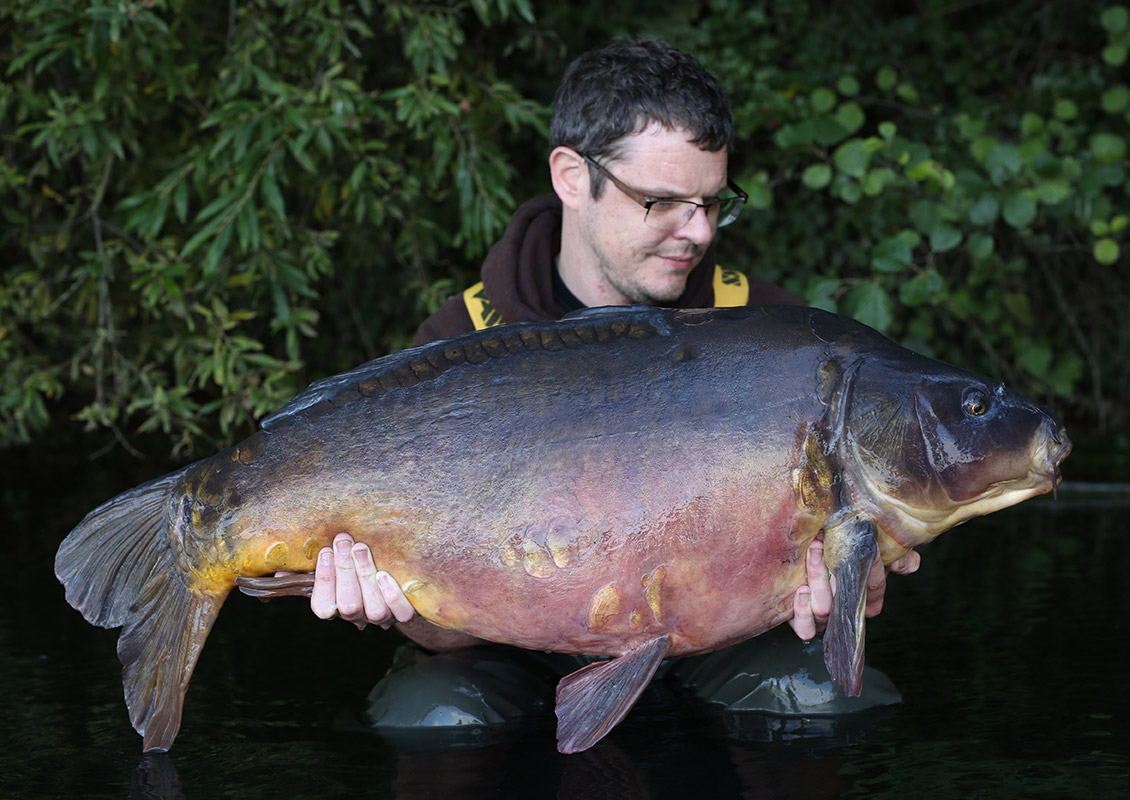 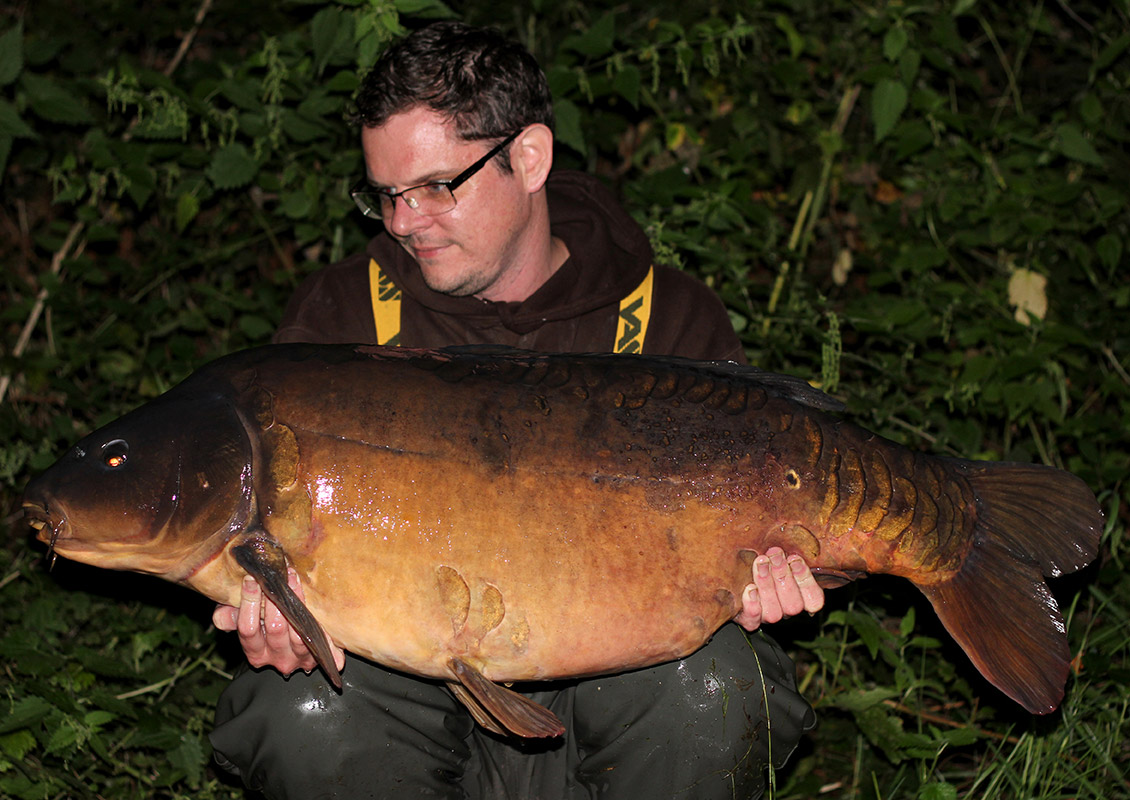 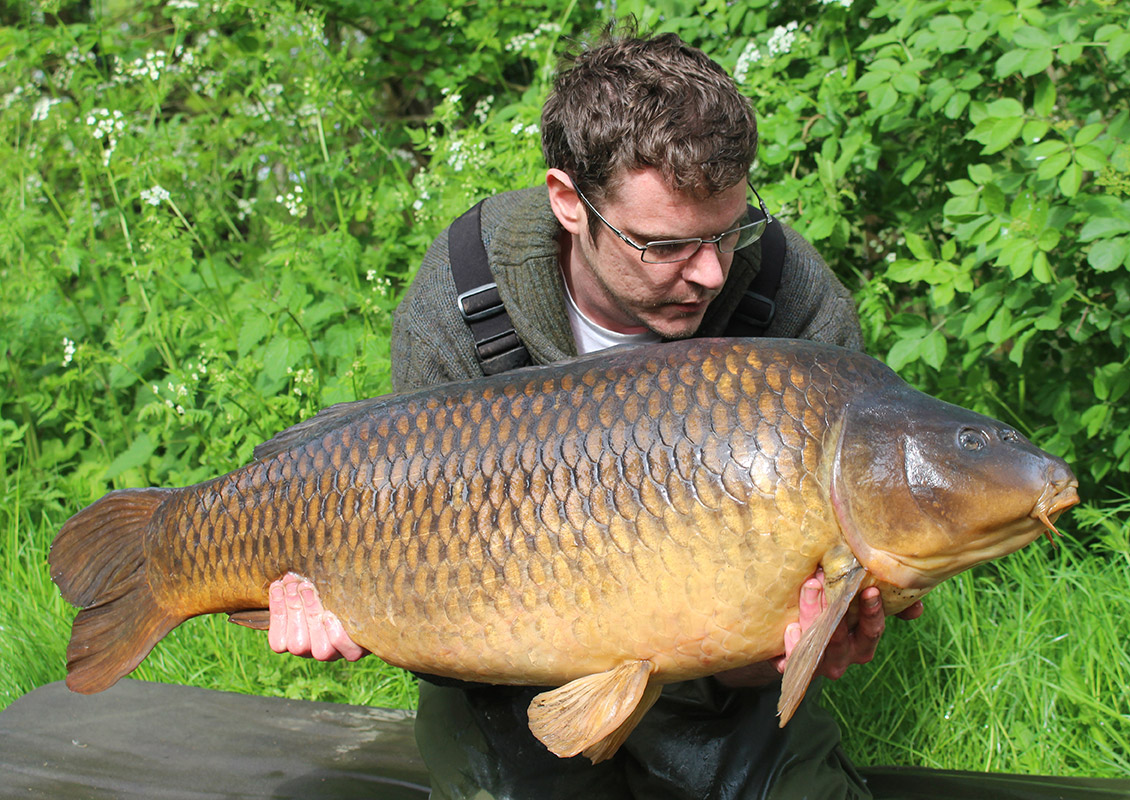 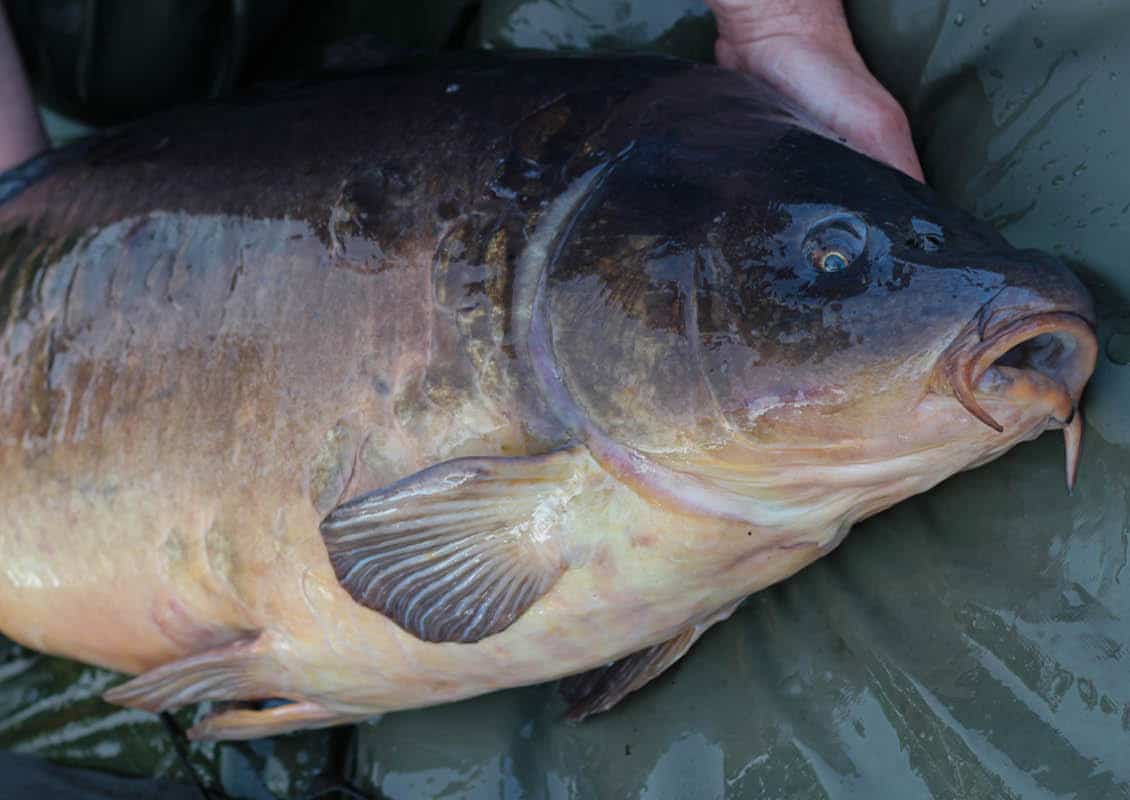 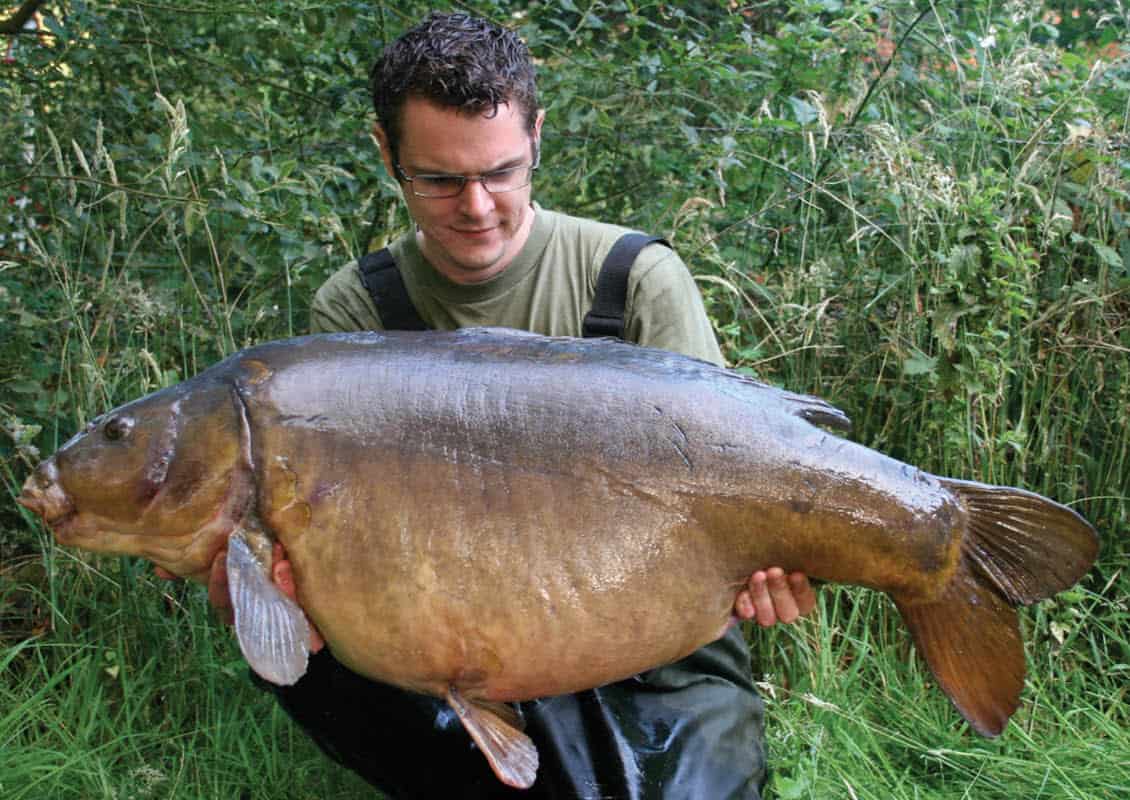 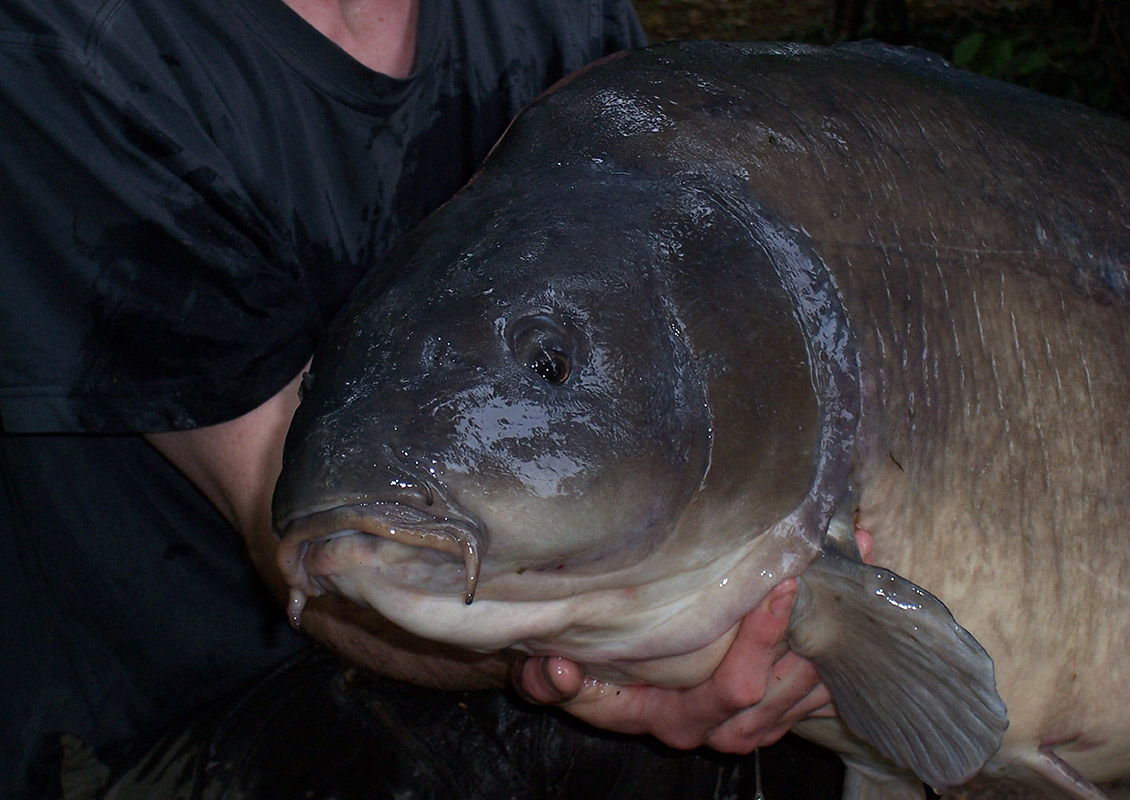 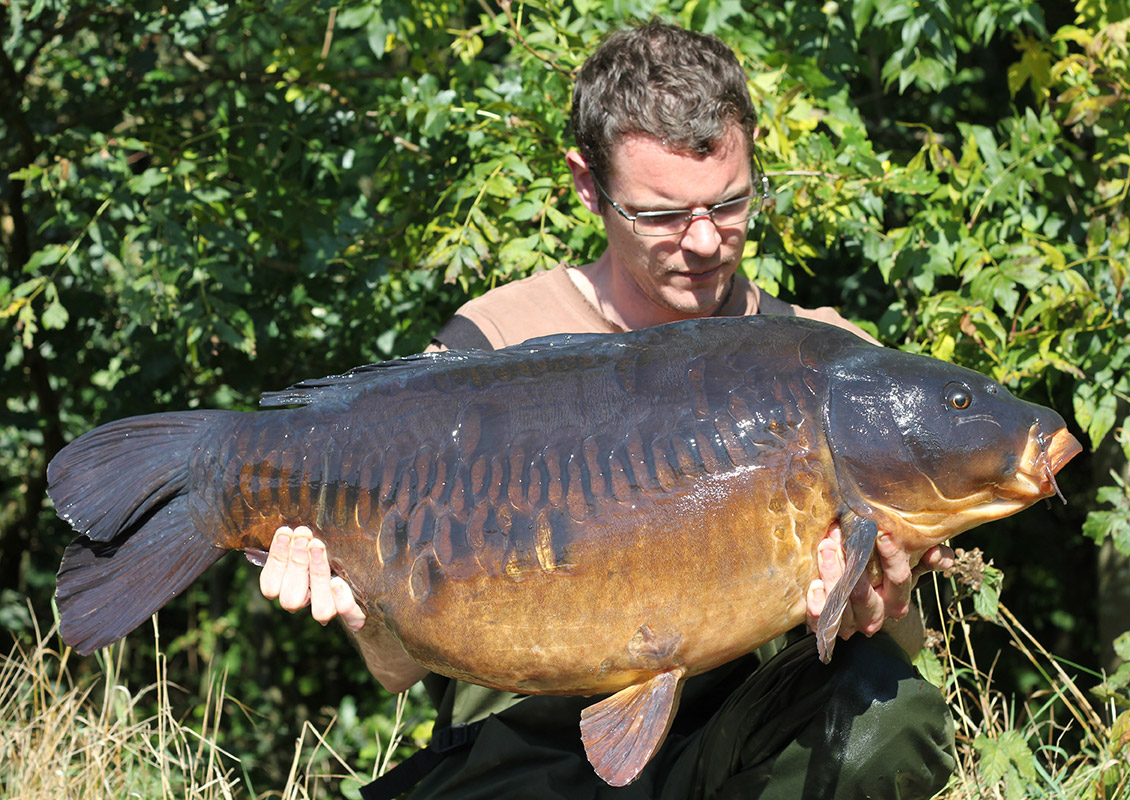 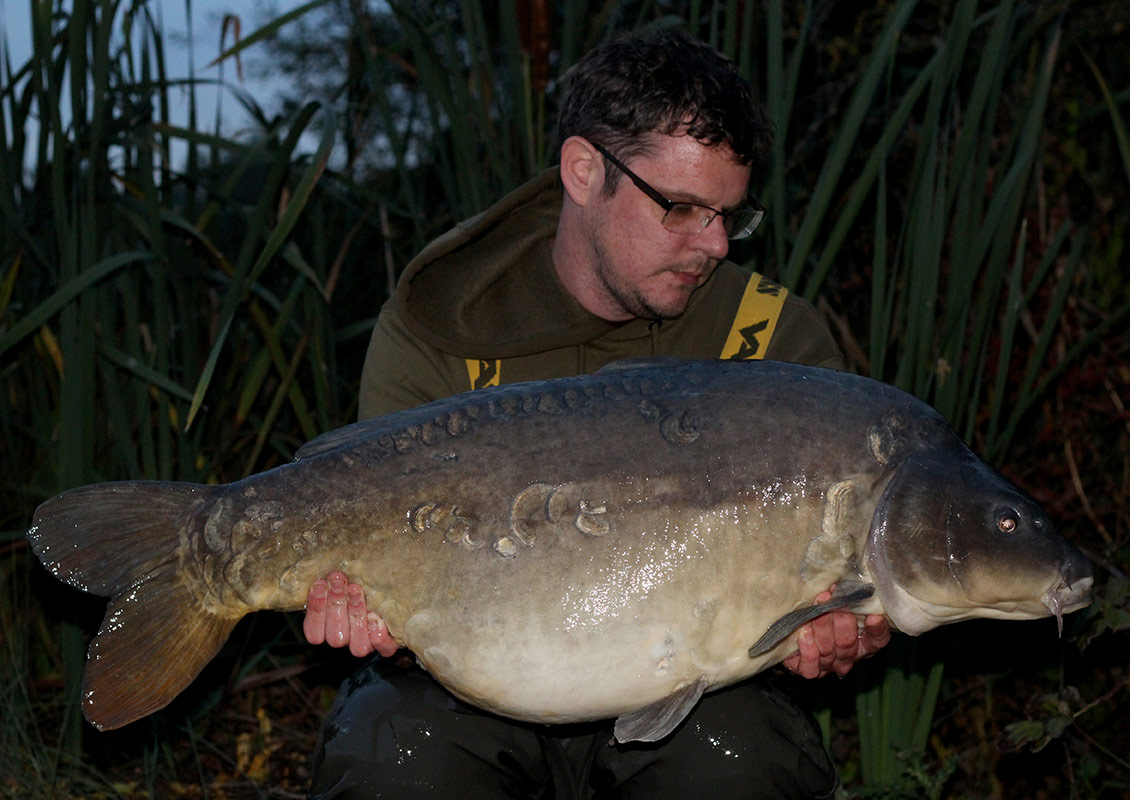 Scott carved an early path onto the carp scene whilst angling in and around the historic pits of the Yateley area. A quiet and considered angler, his meticulous and precise approach to all he does has served him well on those notorious, historic and pressured lakes.

With a working background in graphic design, it is no surprise that Scott often notices things others miss, and these small details have often led to the capture of many of the countries most desirable carp. His album is truly phenomenal and a credit to his applied dedication on some very tough venues over the years.

From the River Valley to the Car Park Lake, historic Frensham, to the Reading club waters, Scott is held in high esteem by his peers as a ruthlessly efficient and technical angler and having utmost respect for his quarry and the environment.

Scott has chosen his venues over the years with careful consideration, angling in the most part for old, historic carp, and in particular, the old Leney strain mirrors of the Hampshire borders.

Although generally a quiet sort of angler on the media front, Scott has written highly regarded chapters on various aspects of his angling in the publications Subsurface Journal, Forgotten Chapters and Forces of Nature.

'Timbers' is a talented weekend angler, who angles for a variety of species throughout the year. Joe Atkinson, known around the big-fish circuit waters in Essex, now opts to angle on the quiet lakes where the fish are not as big, but just as beautiful. Liam Duncan, an angler who goes quietly about his business both on and off the beaten track, who fishes mainly weekend sessions with a busy work life. With a host of captures from a range of demanding waters, Mitch Hammonds leaves no stone unturned in his search for the carp he desires. 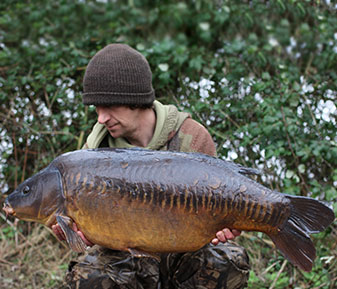 Come rain or snow, Adam Smith has spent the last few years chasing some of the most breathtakingly beautiful carp in Oxfordshire. Scott Karabowicz, and his meticulous and precise approach to all he does has served him well on those notorious, historic and pressured lakes. Myles Gibson, one of the country’s best up and coming big-fish anglers and has travelled the country in search of some of the biggest and best-looking carp. Si Bater, an angler with a natural born hunters instinct. Passionate, focused and driven, he has an impressive portfolio of captures from around the country. Fishing is a huge part of Marcus Howarth and there isn’t a day goes by that he doesn’t think about it. It's not just carp either, but chub and barbel too. Oz Holness is a former British record carp holder with drive and passion that takes him across the country, in pursuit of the finest carp in the land. Ben Hamiliton, is a careful and ever consistent angler, whom builds his chances and opportunities around his work life with regular quick overnighters.